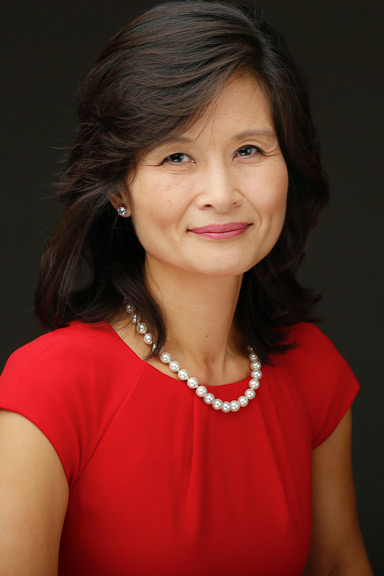 Carol provides expert confidential estate and tax planning advice to select private wealth clients. She devotes time to listening and understanding the needs and wishes of her clients and applies her decades of legal expertise and experience to customize estate plans to fulfill her clients’ goals.

Before establishing Prosperity Legal Counsel, Inc., Carol was a partner with the international law firm of Withers Bergman LLP, where she was a founding partner of their San Diego and Rancho Santa Fe offices. Prior to Withers, Carol was a partner and member of the Board of Directors of the national law firm of McKenna Long & Aldridge LLP (formerly Luce Forward Hamilton & Scripps LLP), and was the Co-chair of their Family Wealth and Exempt Organizations department. Carol was a CPA with Arthur Andersen’s real estate division before starting her legal career.

Carol was especially honored to have been elected as a fellow to the American College of Trust and Estate Counsel (ACTEC). ACTEC is a professional organization consisting of premier estate planning attorneys across the nation who contribute their expertise and efforts to the betterment of the profession. Carol has continued to serve on ACTEC’s Estate and Gift Tax Committee since 2005.